Skip to content
Environmentally friendly cooling for a supercomputer

4.3.2020 – Granlund has designed the data center for the European supercomputer to be located in Kajaani. The data center operations are carbon neutral – the carbon footprint may even be negative.

Finland will be the home of the LUMI supercomputer, one of the most powerful computers in the world. It will be located in the data center of CSC-IT Center for Science Ltd in Kajaani.

CSC’s Head of Data Centers Jukka-Pekka Partanen says that European universities, research institutes and companies can use the computer in high-performance computing.

“There is a huge number of opportunities for using it. The LUMI computer can be used in modelling space weather, for instance. High-performance computing can also be used in analysing the effect of a pharmaceutical substance on cancer cells.”

The theoretical computing power of the supercomputer is 200 petaflops. One petaflop equals approximately one thousand trillion calculation operations per second.

“In one second, the computer is capable of doing the mathematics homework of all the children in the world for 200,000 years.”

Granlund has the special expertise required

“Granlund was already involved in the preliminary design phase for the tender, which the consortium submitted to the EuroHPC competitive tendering.  On the basis of the tender, EuroHPC JU decided to place one of its three pre-exascale supercomputers in Kajaani. Now Granlund is preparing final implementation designs,” says Partanen.

CSC, owned by the State of Finland and universities, is governed by public competitive tendering legislation.

“Granlund won the competitive tendering, in which we required references of similar, demanding sites as well as the company’s and the personnel’s competence; of course, the price influenced, too.”

“Granlund has been involved in our earlier data centers both in Espoo and in Kajaani.”

Senior Consultant Jaakko Nuottimäki from Granlund says that the final designs are already quite far in January 2020. Construction begins soon and will be completed by the end of the year.

The project will engage roughly twenty employees in Granlund’s data center unit, which specialises in data centers and other critical sites.

“It is brilliant to be able to be part of a unique project like this. It has also been great to work in Kajaani as usually data centers are located in Southern Finland. The project seems to be very significant for the entire region,” notes Nuottimäki.

The LUMI data center is built for 10 MW capacity. This amount of energy generates roughly as much heat as 3,300 electirc ovens. Nevertheless, the data center will be carbon neutral; its carbon footprint may even be negative.

“The data center will not be cooled traditionally with cooling machines and by cooling the air. Instead, the supercomputer is furnished with liquid circulation cooling. Four water heat pumps of more than 2,000 KW will be used,” explains Nuottimäki.

“In addition, waste heat is recovered carefully and sold to the district heating network,” he points out.

The need for cooling is also reduced by the fact that the outdoor temperature and, as a result, the building’s thermal stress is much lower in Kajaani than what it would be in Southern Europe, for instance.

The carbon footprint of the supercomputer is further decreased by the fact that it can be placed in an existing building near good infrastructure.

“The data center is in UPM’s old paper mill. For instance, the area has its own hydroelectric power plant, which ensures power supply even in exceptional circumstances. The national grid supplies power to the area from several different directions.”

The Funet network provides the data center with the data transfer capacity it requires. The industrial area already has data centers. They house two less efficient CSC supercomputers that are in domestic use.

Kajaani is a good choice for the home of an international supercomputer also because our country is very stable, both from society’s point of view and when it comes to natural disasters.

Jukka-Pekka Partanen says that history is being made in Kajaani also in the sense that for the first time, a supercomputer is being built by many countries together.

“The participating countries have noticed that you can achieve much more together than alone.”

In addition to Kajaani, EuroHPC JU will build one supercomputer in Barcelona and one in Bologna.

“It is already clear that the Kajaani facility will be the most affordable solution of these three, in terms of investment and operating costs,” notes Partanen. 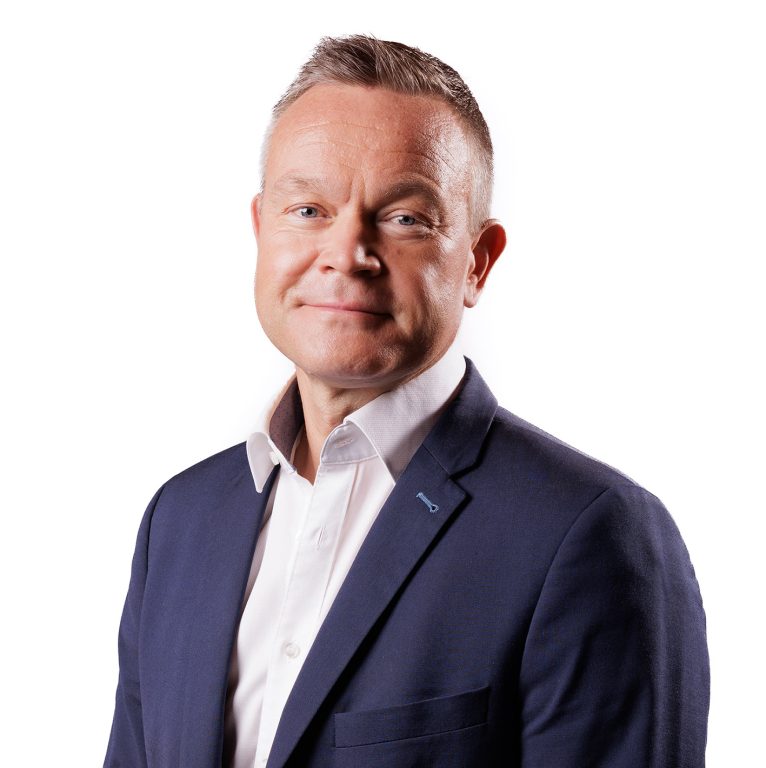 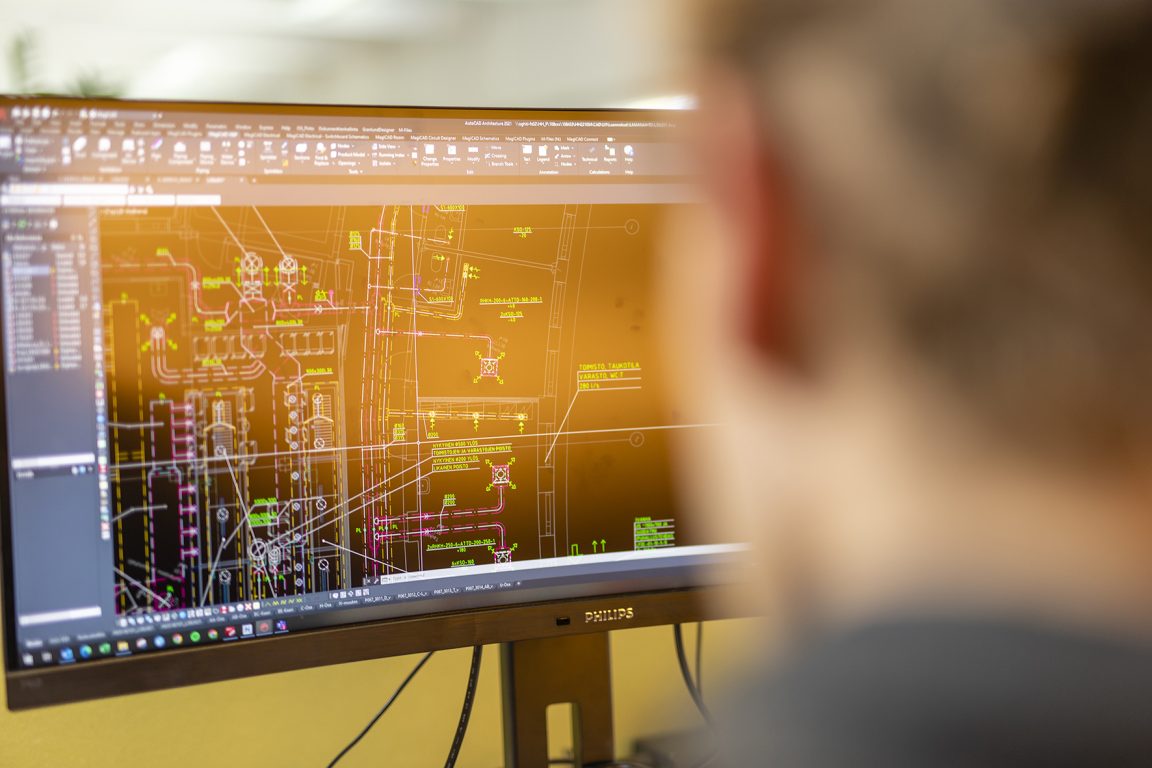 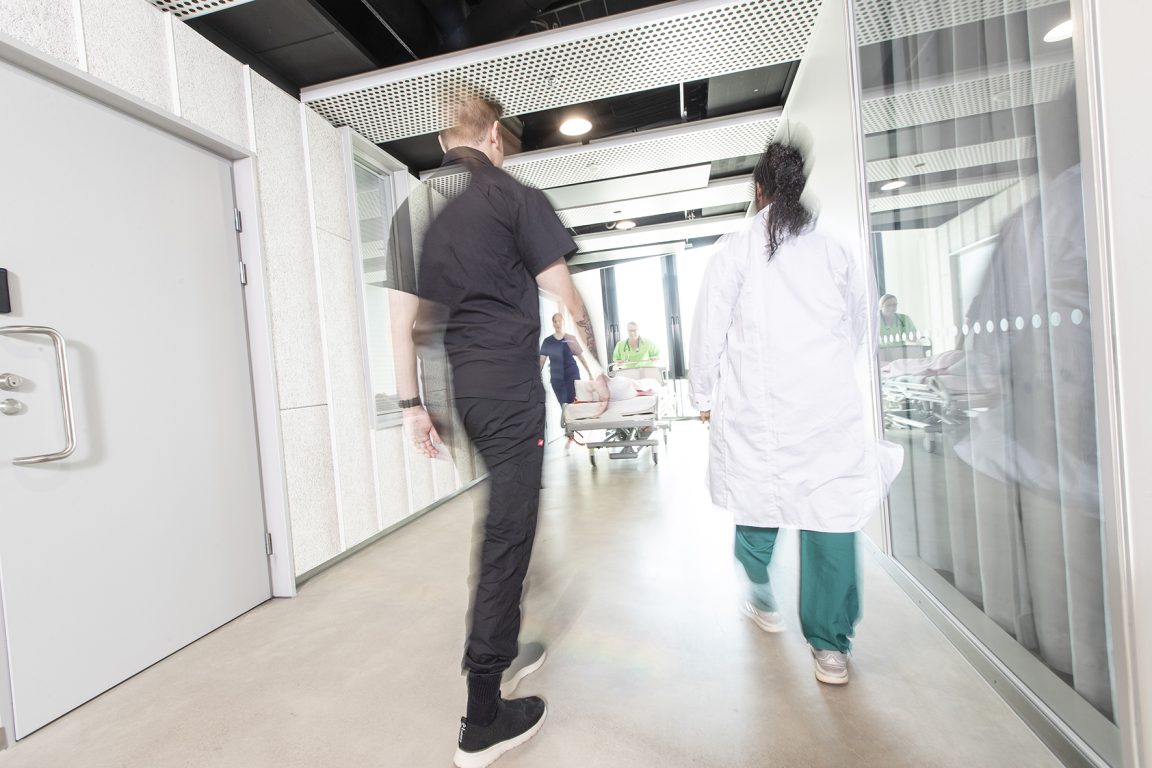 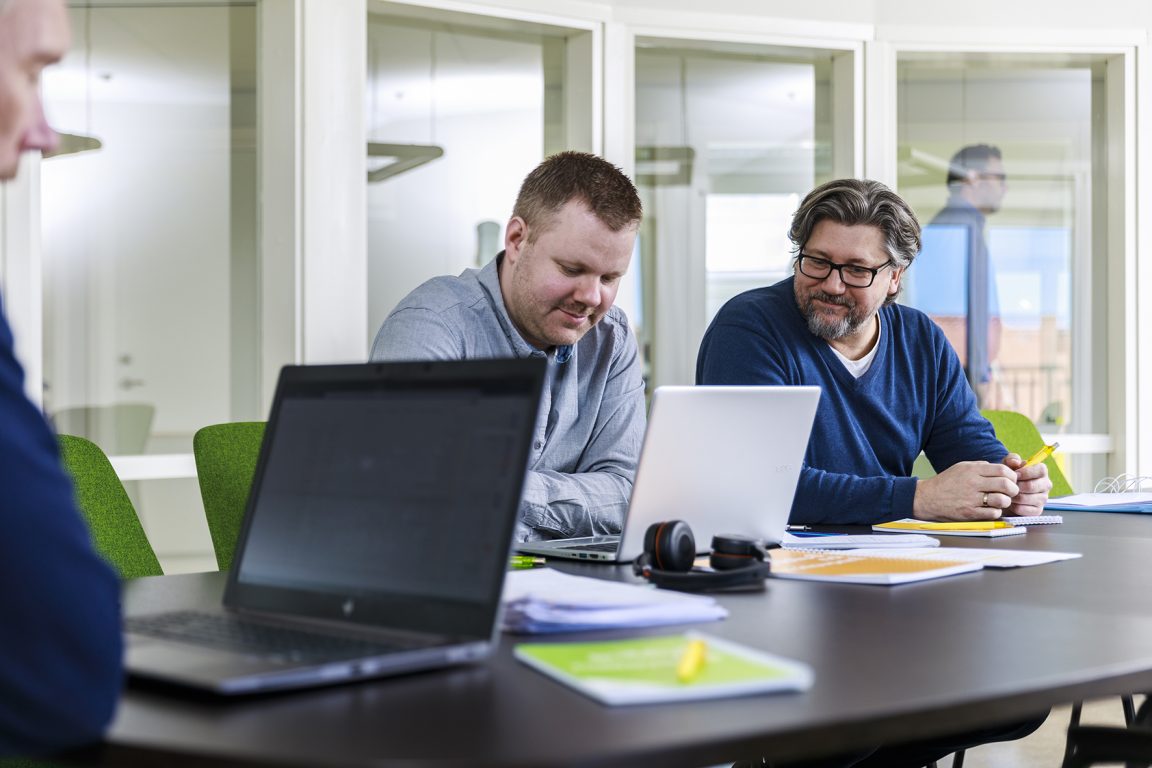 11.04.2022 – A team of ten engineers is shaping the future of data center design. Now Granlund Sweden has plans to expand. 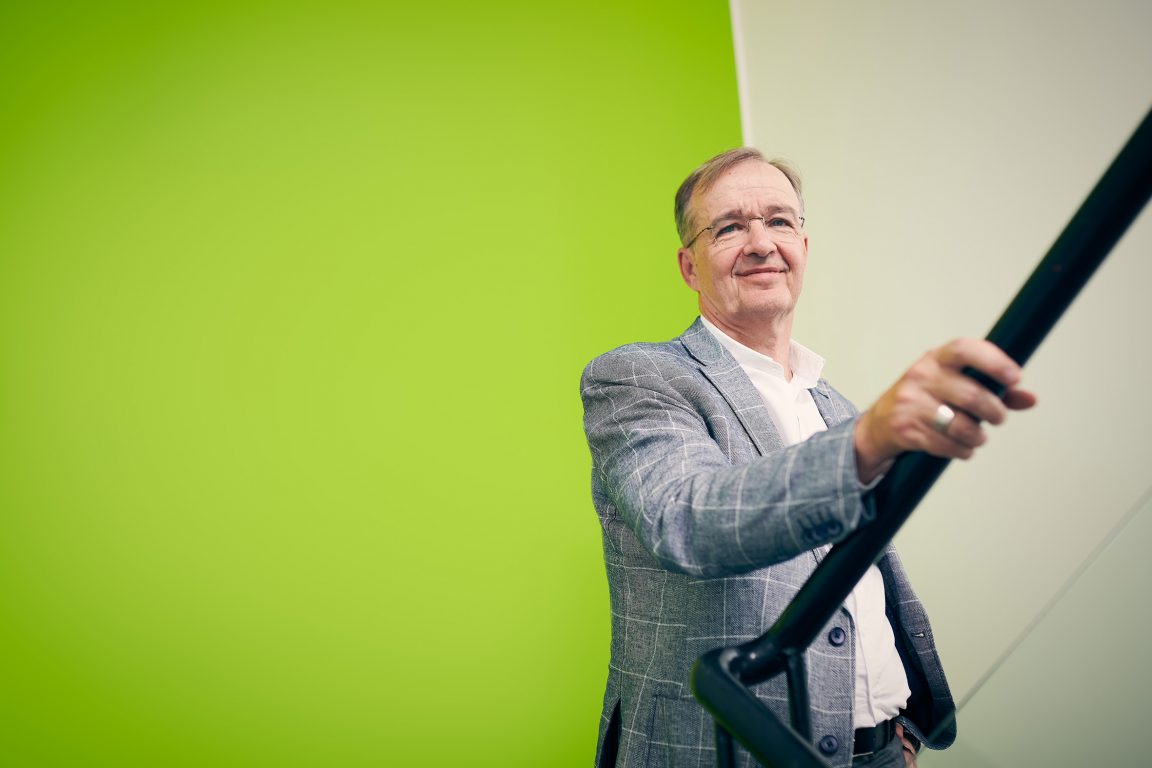 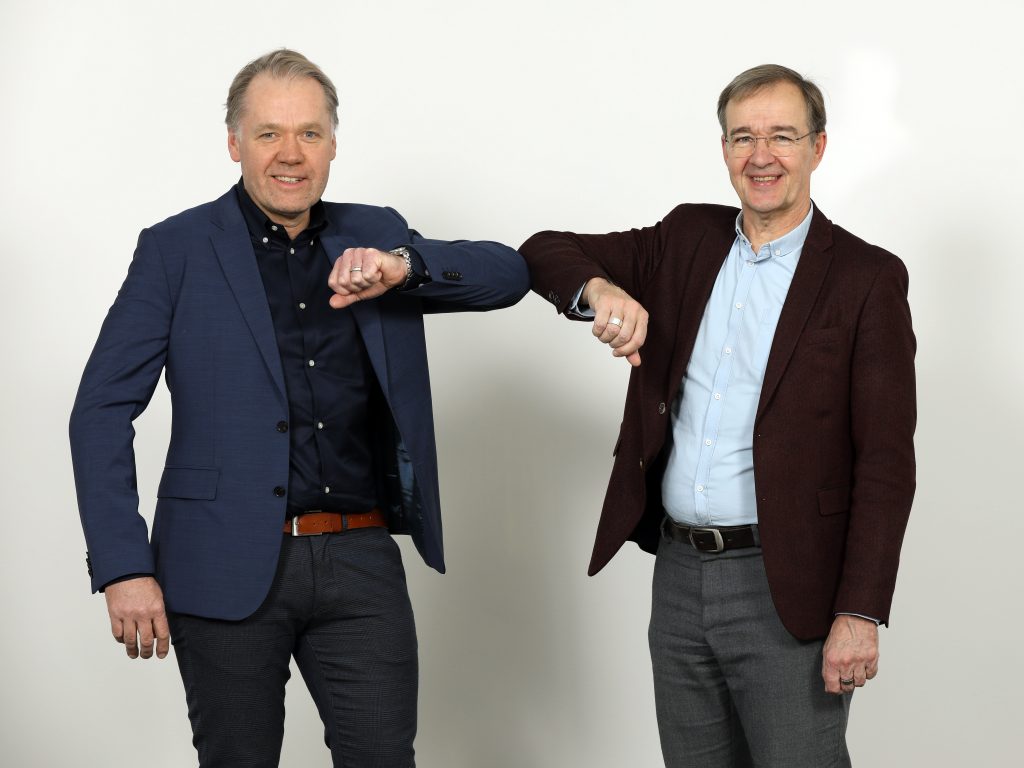 18.01.2022 – The aim of the transaction is to strengthen Granlund’s company network in the building services sector in Sweden. 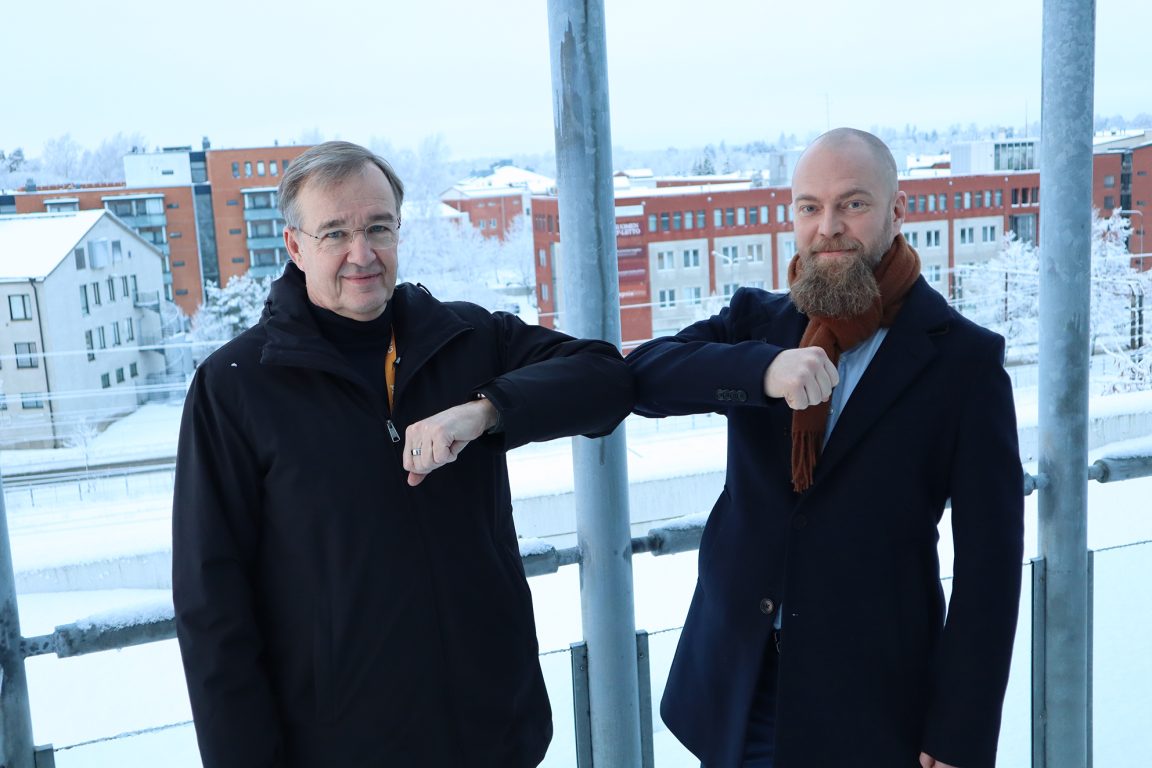 14.01.2022 – The aim is to take the data-based scheduling and cost control of construction projects to a completely new level and… 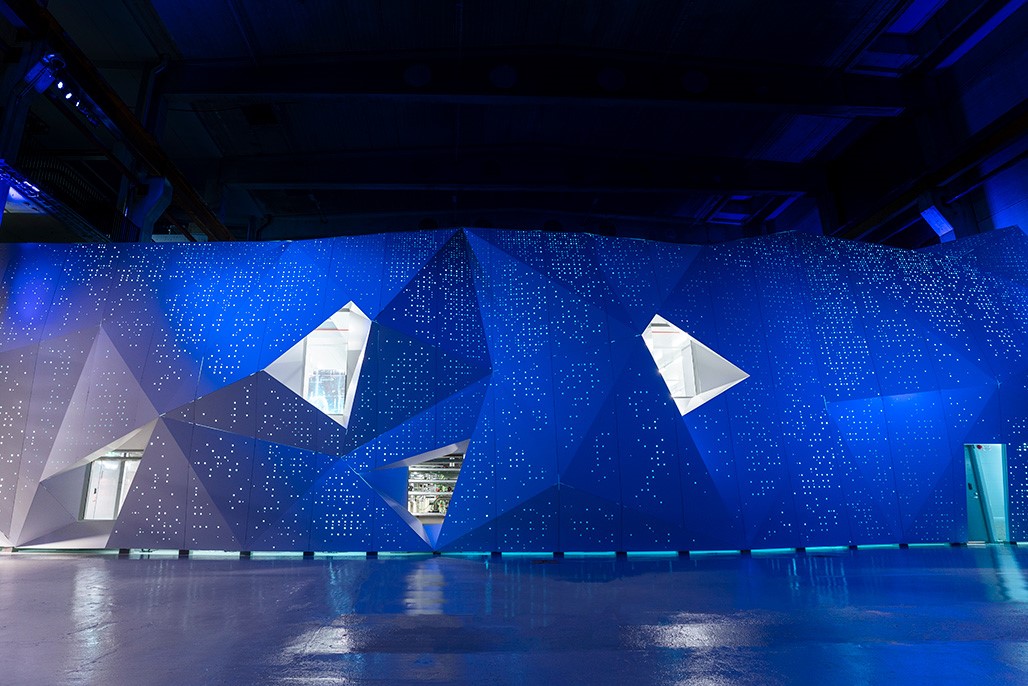 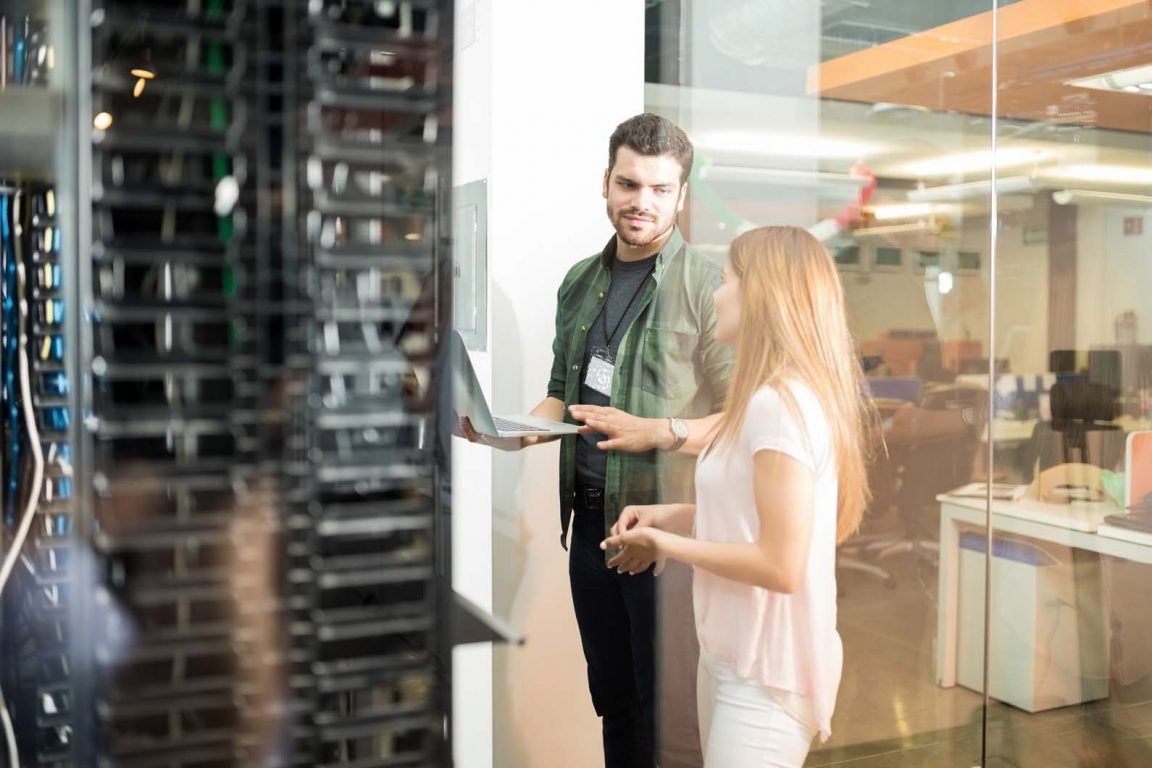 The key to a successful data center project 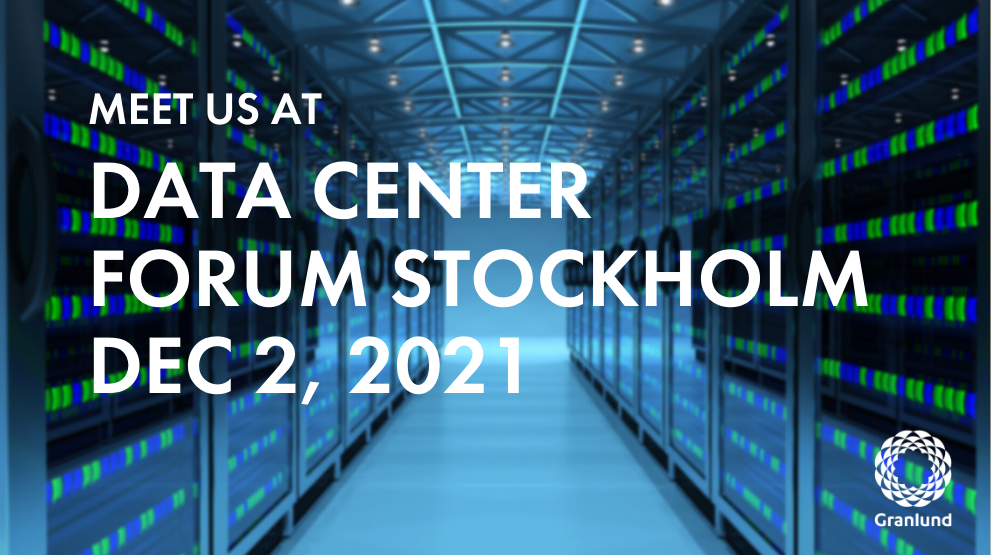 11.11.2021 – Granlund Sweden has vast experience of participation in different types of construction projects with specialization in data center business.