5.7.2021 – The cooperation between Helsinki Airport (Finavia) and Granlund has long roots in the renovation projects of the airport area, in technical building services engineering and in energy and environmental consulting.

Granlund was responsible for HVAC, electrical, building automation, fire preventionand lighting design for the extension of the Hilton Helsinki Airport hotel, which took place in two stages in 2007 and 2011. We also designed the AV systems for the hotel’s ballroom, restaurant and conference rooms.

We participated in the extension of the long-haul terminal at Helsinki Airport in 2009 and in the renovation of lobbies 2, 3 and 4 in 2011–2014. The renovation of the oldest part of the airport involved building new commercial and restaurant facilities and updating the technical building services and security control functions. Energy efficiency, serviceability and visual clarity were important elements of the lighting design.

Excellent experiences and services and smooth travelling were central to the design process, which is why the extension required high-quality construction expertise.

As part of the development programme, the airport has also increased its transfer passenger capacity by building new passenger terminals and a departure terminal. Granlund was responsible for HVAC, building automation, sprinkler, lighting, electrical and audio design at the south and west piers, as well as for coordinating the maintenance system. We also served as the environmental, energy and BREEAM consultant. 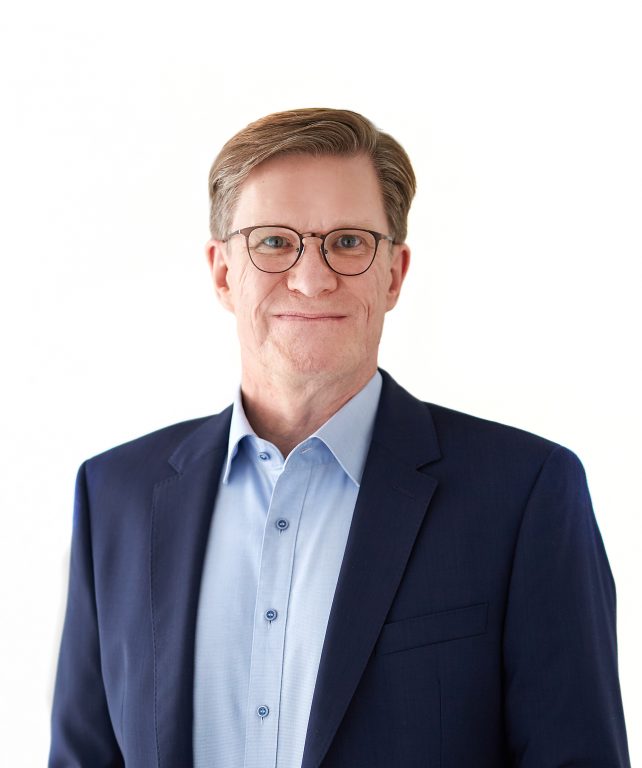 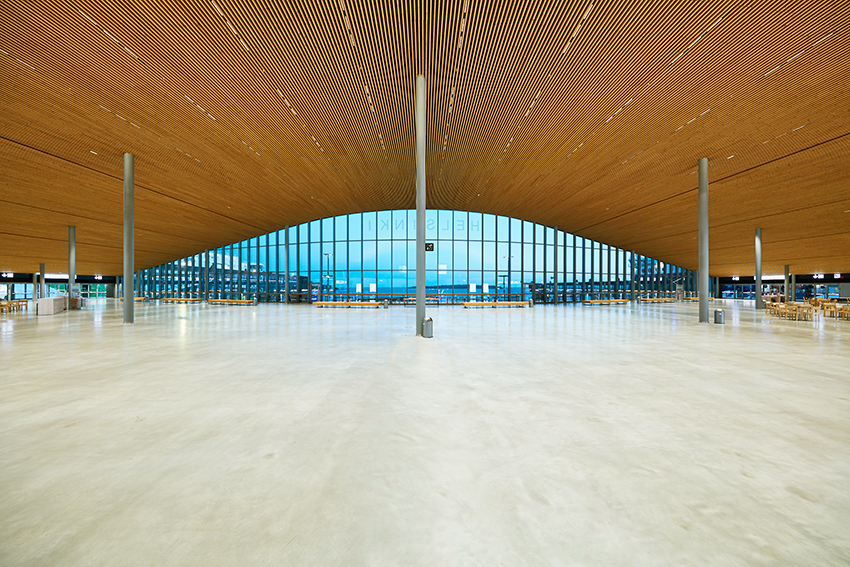 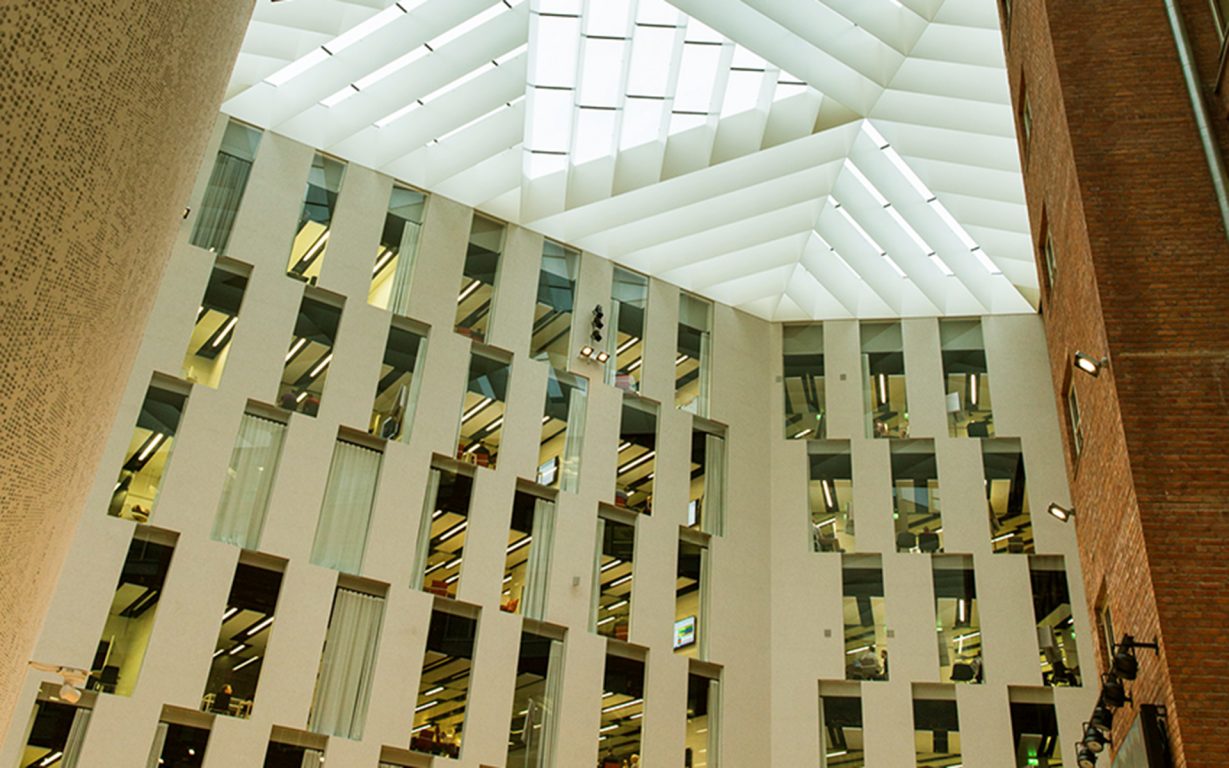